Miratech measured the impact of age on performance when using the Web.
Conclusion : users over 55 fail twice as much as those under 25.

Surprisingly, the generational digital divide had never been precisely measured in terms of usability. When it comes to performing tasks on the Internet, just how wide is the gap between young people and older people?

Common sense already tells us that young people are more at home on the Web. We wanted to prove it.

So we studied the differences in performance between a group of over-55s and a group aged 18 to 25.

Participants performed the test on their own computer. They were asked to perform 8 tasks on 4 websites, including 2 that were very familiar and 2 that were unfamiliar.

We used a software program to collect the browsing data. The Miratech teams then compiled and analyzed the results.

The task failure rate (error or abandonment) for the youngest group was 18%; it was 34% for the oldest group.

The failure rate was 1.9 times greater for the over-55s than it was for the under-25s!

Compared with the youngest participants, the oldest took 40% more time to complete a task successfully. 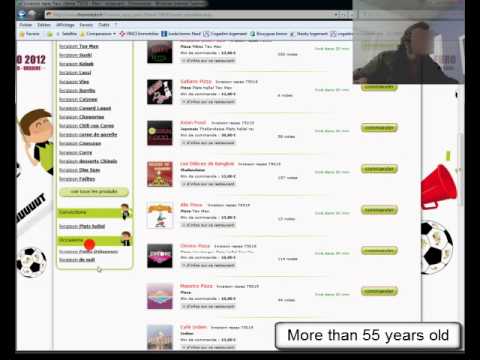 On an unfamiliar site, an older person takes longer to accomplish a task 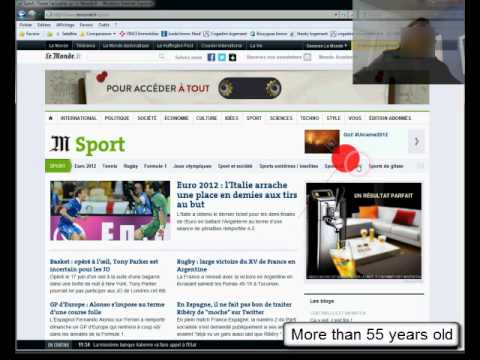 1.9 times more participants found the task difficult or very difficult in the over-55s group than in the under-25s.

Influence of familiarity with the site

For both groups, familiarity with the site reduced the time taken to accomplish a task.

Familiarity with the site has more influence on the under-25s than the over-55s. It is clearly easier to learn a website at 20 years of age than it is at 60.

For the first time, Miratech has measured the differences in performance between under-25s and over-55s.

For the many researchers who follow our work, the raw data is available for download: Miratech_publication_ergonomie_difference_age.xlsx (xlsx file, 197 Ko).