Participants in the study were already iPad users, so we avoided any bias associated with learning how to use the iPad (discovering the functions, playing with the zoom, etc.).

They were allowed to freely manipulate both the paper and iPad versions, and we monitored their behavior as they read. We used eye tracking technology to follow their gaze path. After reading, we measured how well they remembered the articles and ads. 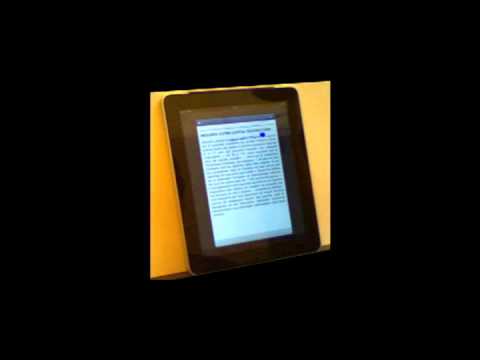 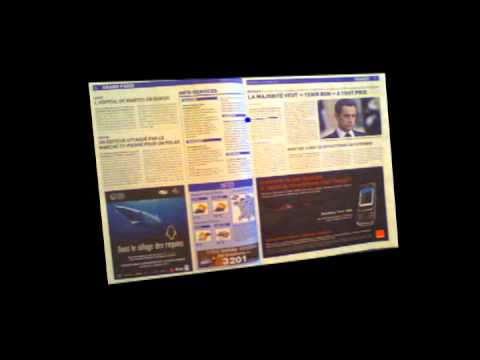 No significant difference in reading time

The average time taken to read an article on each medium is very similar.

Identical gaze patterns on an iPad and a printed newspaper

For concentration and retention, paper is the clear winner

A more detailed analysis shows that the eyes linger longer on the paper version (275 ms on paper versus 231 ms on the iPad).

This means that people concentrate more when reading an actual newspaper.

This increased concentration results in a better retention of printed articles. After reading, only 70% of participants recall an article read on an iPad, compared with 90% for paper!

Miratech demonstrated the difference between reading an article in a newspaper and on an iPad.

The study showed that:

Our next newsletter will present some more surprising results, this time on ad visibility.